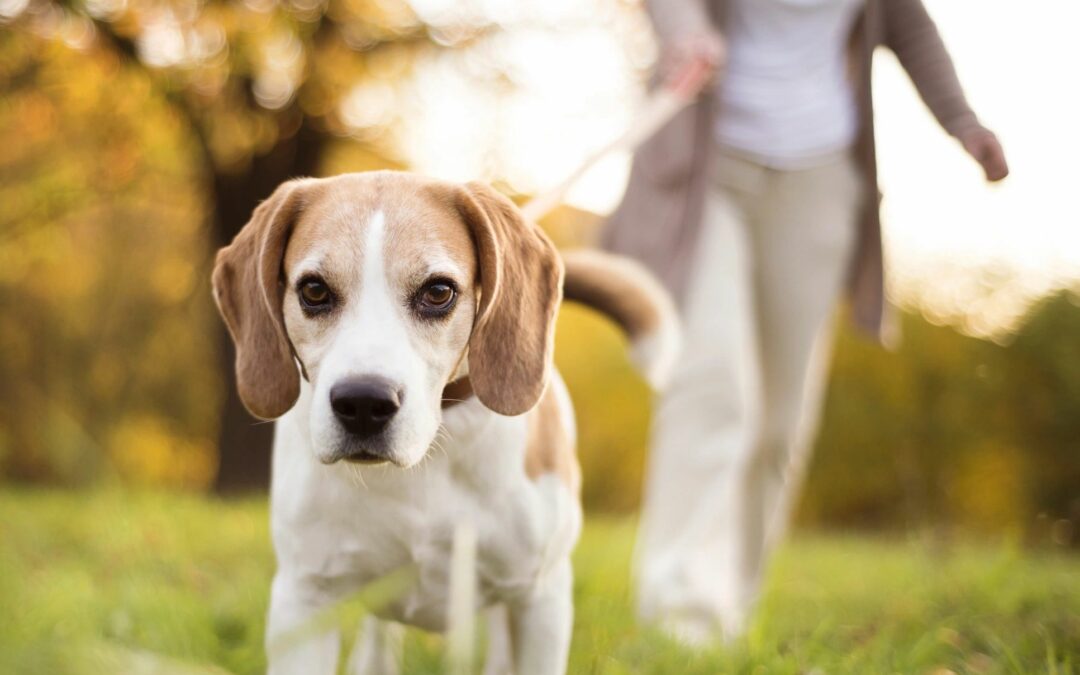 I started walking dogs at 6 years old. I mean I was 6, not the dogs. Although starting out with elder dogs probably would have been easier …

Our first family dog, Brindle, was a spastic cairn terrier puppy who, among other delightful amusements, liked to hide under my bed at night and bite my ankles if I got up to go to the bathroom. A literal monster under my bed. He also once ate my entire 164 Crayola crayon set and pooped red and blue for a week. I remember being disappointed that only two colors resulted from combining the 162 other ones—burnt sienna, sea green, scarlet, dandelion. Brindle also once also ate an entire bag of uncooked macaroni noodles. We found the empty bag under the couch.

And walking him, well … whether I walked Brindle or my Mom did, he just pulled on his leash as hard as possible as much as possible. Like dislocating-a-shoulder hard.

My parents looked in the Yellow Pages, which back then actually were pages that were yellow in a hard-copy “phone book,” and found a dog trainer who showed us how to take command. “Just be confident and project that confidence through the leash,” he said while we marveled at an apparently new, calm Brindle. It worked—we projected confidence and Brindle walked like a dog-show entrant while the trainer watched.

As soon as the trainer left, though, the old Brindle was back, pulling us around the block like there was a 16-ounce steak just an inch from his nose that only he could see.

With his continued ill-mannered walking and biting of heels, and my baby brother on the way, we eventually gave Brindle to the trainer and they both lived happily ever after.

Stay tuned for the next exciting installment of Dog Walking 101 …